The entire Elba community is proud of all that our Girls and Boys Varsity Basketball teams have accomplished this season. 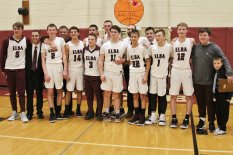 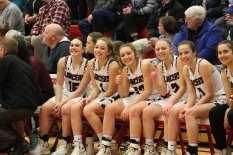